Safety is a top priority.  Through rigorous quality control and state-of-the-art manufacturing technologies, Cherne products help ensure you will get the job done safely.

Follow these detailed instructions for proper use, storage, and maintenance of Cherne pneumatic test plugs.

Death, bodily injury and/or property damage could result if plug fails for any reason. Unsafe practices can also result in death or severe injury.

The following information provided under “General Information,” “Preparation Before Use,” “Operation,” and “Maintenance and Storage” must always be followed. Pay careful attention to safety information highlighted by this symbol:

Follow all safety instructions contained in OSHA and federal, state, and local regulations. Do not use the plug if any conditions exist that could jeopardize the safety of personnel or property. 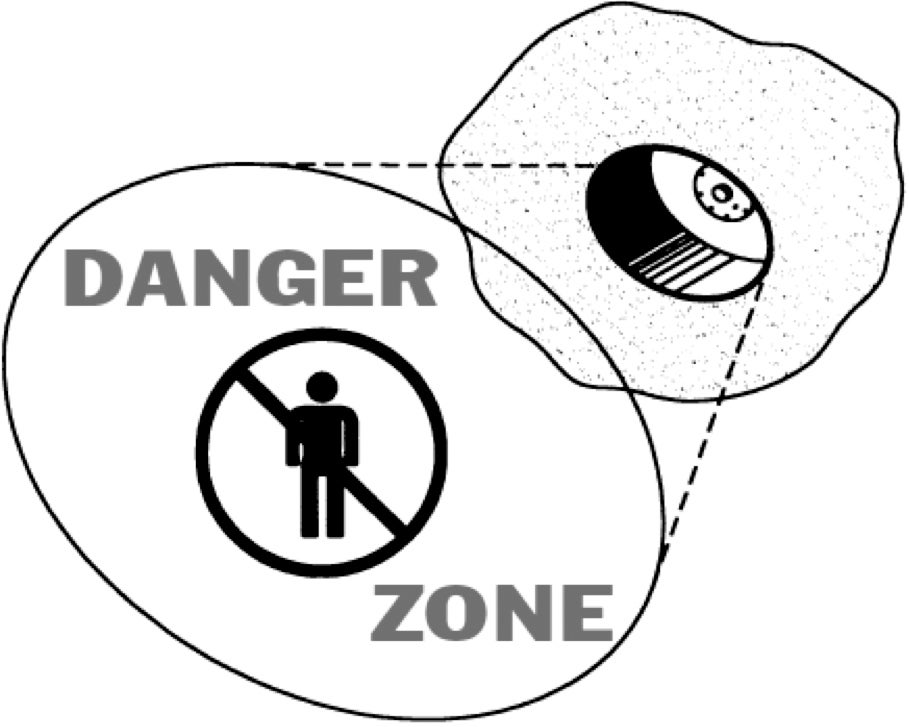 Preparation Before Use add remove

Temperature Range: Pipe plugs are designed for use at temperatures from 0°F to +125°F. Plug use outside of its rated temperature range could cause plug failure.

Plug Placement: Pneumatic plugs can elongate upon inflation, causing the plug to protrude and resulting in failure if not initially placed far enough into the pipe. Position the plug into the pipe at a distance at least equal to the pipe diameter.

Monitor Pressure: Inflation pressure and back pressure should be monitored and maintained to the rated plug specifications at least once per 4 hours. More frequent monitoring may be required for certain applications. A regulated pressure source may be attached to the plug during operation.

Restrained Media Restrictions: Use of plugs with chemicals including hydrocarbons may cause severe damage to the plug. Plugs made of natural rubber are designed to hold air, water or sewage. Plug failure could result in death, serious bodily injury and/or property damage.

Inflation Media: Cherne plugs can be inflated with air, water or inert gasses such as nitrogen. Air and other inert gases pose more danger than

The plug may be cleaned with mild soap and water (other cleaning agents may cause damage).

Inflate plug with 1 psig to inspect the plug after every use.

Never inflate plug more than 1 psig when the plug is outside of a pipe. Plug damage and failure could occur.

Store the plug in a dry place away from sunlight or other sources of ultra-violet light and ozone. Plugs must be stored below 110°F and can be stored suspended vertically or placed horizontally.

Always be aware of danger zones. When a plug is in use, a danger zone exists that expands outwardly in a cone shape. Never enter this danger zone. 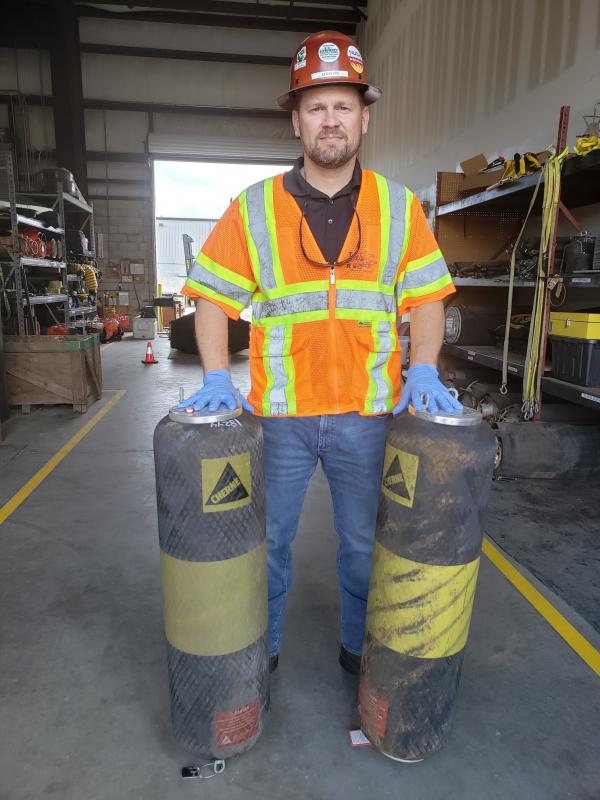 How Rupture Discs Protect Against Over-Inflation

The No. 1 problem is over-inflating the plug after it has been inserted into a pipeline. Sometimes, when a contractor is not getting a good seating of the plug against the pipe, they mistakenly assume what's needed is more pressure. In the past, when they would do that, the plug would go boom.
Fortunately, Cherne has developed a very nice solution to this problem, fitting the end of the plug with a field-replaceable rupture disc to project against over-inflation. When the customer does over-inflate the plug, the disc blows out, but the plug seals back up and can get used again.

We use cookies to collect information about how you use our site, monitor site performance, and improve your experience.

It appears that you're using an unsupported browser.

If you are currently using Internet Explorer we recommend you switch to Edge or another supported browser to enjoy the best experience Oatey.com has to offer.